Understanding Innovations to Technology Can Help You Use It 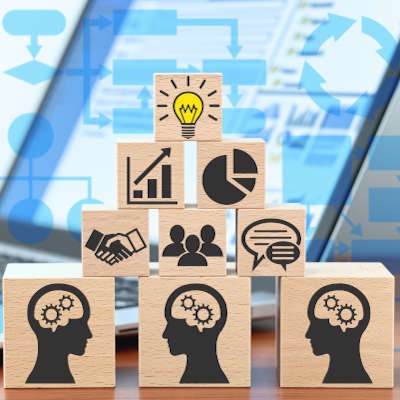 In the 1980s, there was a cartoon by the name of G.I. Joe, based on action figures manufactured by toy giant Hasbro. Due to the popularity of this cartoon, they set out time each week to do a brief PSA aimed to educate kids about the dangers of certain actions. The tagline, “Now you know, and knowing is half the battle.” became entrenched in the lexicon. Now, over thirty years later, kids that grew up on G.I. Joe are business owners and have come to understand just how poignant that message is. Let’s take a look at a couple of ways businesses can expand their knowledge base and use it to improve their operations using IT. 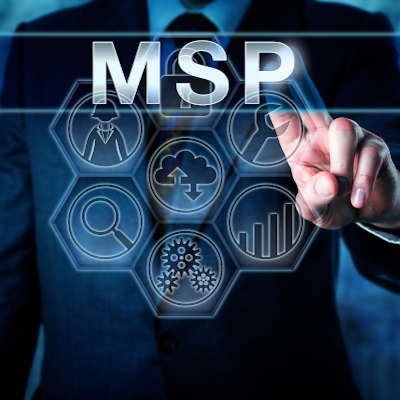 Only a few months into the year, it has been made abundantly clear that 2020 will be considered one of the tougher years for business in recent memory. With a pandemic leading many, many businesses to scale back drastically (if not shut down outright), there are many things that are bound to change. To give your own the best chance of survival, there is perhaps no more appropriate time to consider a change over to a managed approach to IT services. 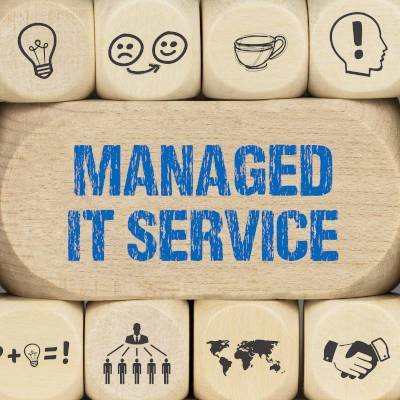 To make any business decision, you must weigh the pros and the cons of your options. This includes when you may be considering managed services as your support method. As we are admittedly biased in favor of you adopting managed services, we wanted to review just a few ways a managed service agreement can help you optimize some critical business considerations. 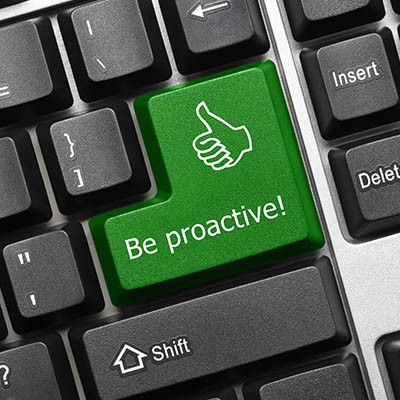 Every so often, you may encounter a need for experience that nobody you currently employ actually has. While you could hire an employee with the desired skills, there’s no guarantee that you could find one in a timely fashion - or that they’d be a good fit. So, for the third part of our series on a managed service provider’s added value, we’re examining their consulting services.

Downtime Adds Up to a Big Deal, Really Quickly 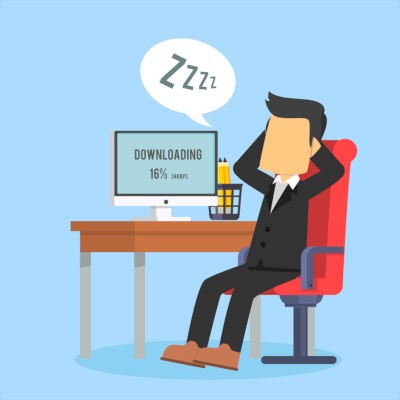 There are a lot of words that a business owner doesn’t like to hear. One of the worst? Downtime. While this word may seem essentially harmless at first glance, it signifies a much larger range of issues. Here, we’ll examine how to calculate the impact of a downtime event.