Tip of the Week: What to Do Before You Lose Your Mobile Device 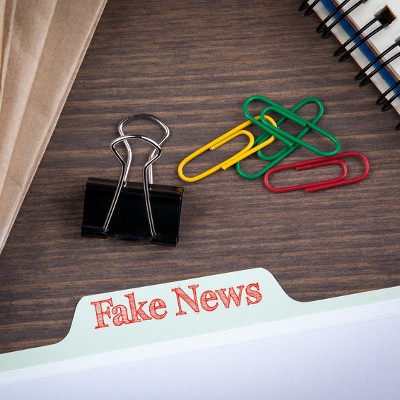 We live in an era where the term “fake news” makes up a significant portion of the headlines. The Internet makes it very easy to misinform others and spread false rumors or news, as you can do so relatively anonymously with little fear of consequence. This has become a problem on social media sites like Facebook, which recently shut down a major “troll farm” in response to continued complaints.