Tip of the Week: Online Tool Explains Complex Tech Terms Without Being Techy 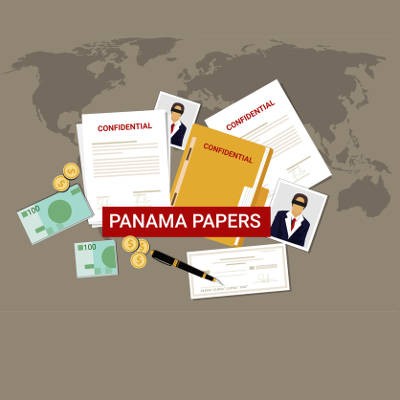 A corruption case in Pakistan has taken a new twist, thanks to an unexpected source: Calibri. The font is being examined as key evidence, as its presence in key documents has caused a few bumps in the case. This is because the font is used in documents that are dated a year before the font was released.

Obama and Trump Agree on One Thing: Cybercrime Needs to Be Dealt With 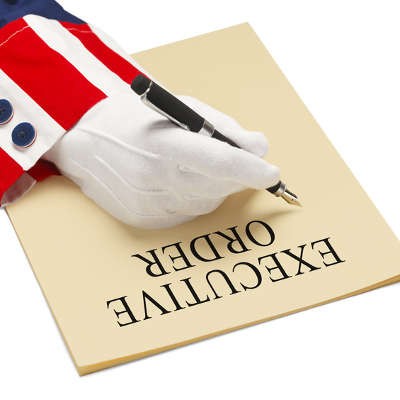 Executive Order 13694 will be around for another year, as the current administration has elected to extend it. This document provides the government with the power necessary to retaliate against cyber attacks of various kinds through the use of sanctions. Let’s take a look at what this means. 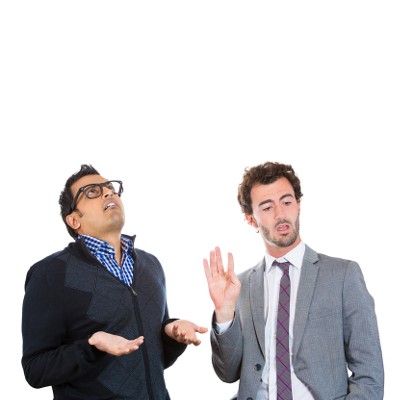 As almost everyone has found out, political tension in much of the Western world has led to some pretty remarkable situations to unfold over the past year. From the controversial Brexit vote, to the election of Donald Trump as the United States’ 45th President, many people have been sucked into political turmoil inside their workplaces; and, it’s costing employers billions.