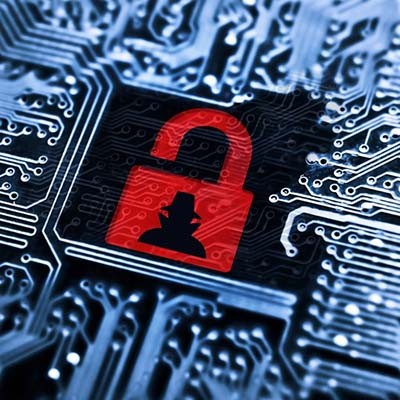 Antivirus is one of the simplest means of protecting a computer network, but that doesn't necessarily mean that a business should overlook the benefits of having an antivirus. If a business doesn’t have antivirus on its systems, it’s usually because they really don’t believe they are in any danger. The harsh reality emerges after a data breach. Regardless of its size, any business holds the kind of data that would draw in thieves and rogues. From Social Security numbers to credit card numbers to many other kinds of personally identifiable information, businesses possess plenty of data that can bring in a pretty penny on the black market.